What is Bitcoin hash rate and why does it matter?

What is Bitcoin hash rate and why does it matter? 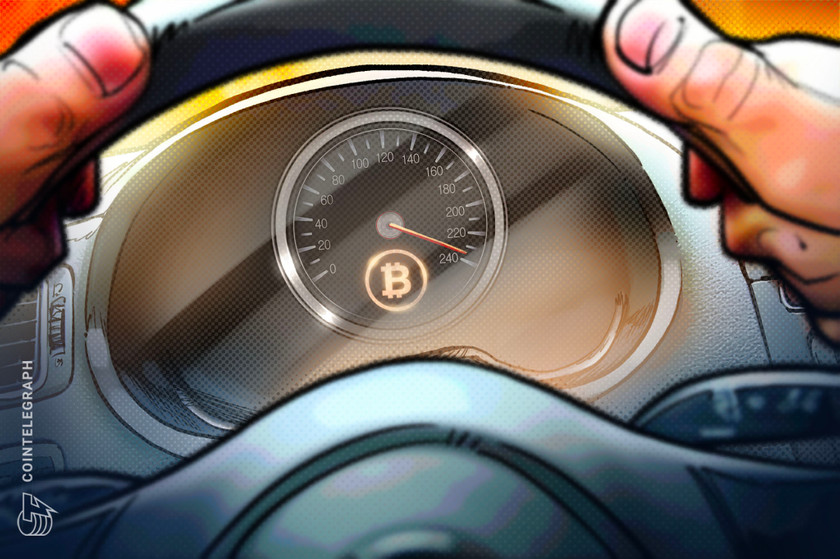 The SHA-256 cryptographic hashing function, which converts any input data into a 256-bit string (the hash), is one of the technologies using which Bitcoin measures its hash rate. Due to the one-way nature of this function, it is simple to determine the hash from an input but not the other way around.

A hash rate, which can be expressed in billions, trillions, quadrillions and quintillions, is a measurement of how many calculations can be carried out each second. For instance, a hash rate of 1BH/s indicates that one billion estimates can be made each second. But, how is Bitcoin&rsquo;s hash rate measured? Exahashes per second (EH/s) that are equivalent to one quintillion hashes are used to express the hash rate of BTC. By comparing the average time between mined blocks with the network difficulty at a particular time, the overall network hash rate may be roughly calculated.

So, what is mining difficulty? The mining challenge refers to how tough it is for miners to generate a hash lower than the desired hash, which is accomplished by lowering the hashed block header&rsquo;s numerical value. On average, a new block (Bitcoin) is found every ten minutes. However, if BTC is discovered less frequently than the average time, the difficulty decreases or vice-versa.

Furthermore, it is essential to note that the Bitcoin network&rsquo;s mining difficulty is automatically changed after 2,016 blocks have been mined. Therefore, depending on the number of miners and their total hashing power in the mining network, the difficulty can be adjusted either higher or downwards. So, what is Bitcoin&rsquo;s current hash rate?

Although the precise hashing power of Bitcoin is unknown, it can be inferred from the number of blocks currently being mined and the level of block difficulty. So, how to monitor Bitcoin&rsquo;s hash rate? Blockhain.com offers estimates about Bitcoin&rsquo;s current hash rate, which is 224.383m TH/s as of September 25, 2022.