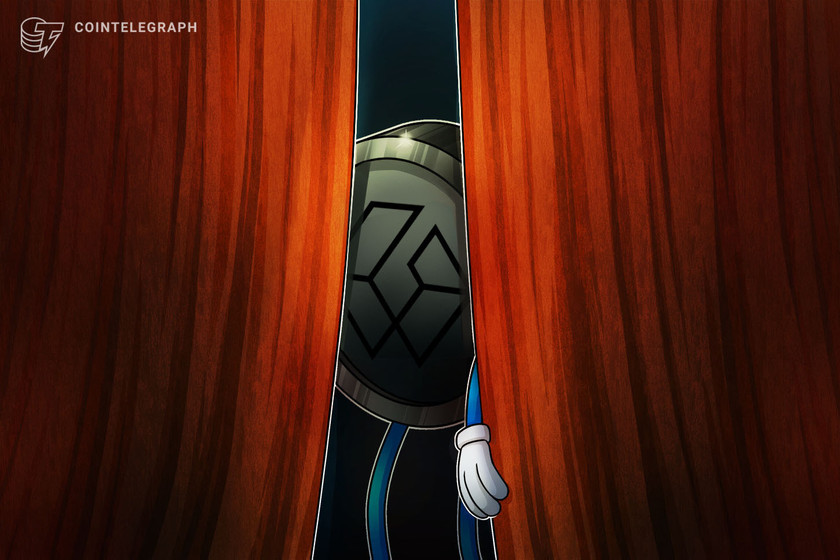 Following the FTX bank run, which accelerated by Nov. 7, Bitcoin (BTC) price started to buckle and, at the time of writing, lost 21% in five days. Among the victims of the swift market meltdown is the world’s largest institutional Bitcoin fund, the Grayscale Bitcoin Trust (GBTC).

A structural problem of GBTC lies in the fact that it’s an investment trust fund with its shares not freely created nor offering a redemption program. This inefficiency creates significant price discrepancies versus the fund’s underlying Bitcoin holdings.

That is why Grayscale has been reportedly trying to convert the GBTC to an exchange-traded fund (ETF), which allows the market maker to create and redeem shares, ensuring the premium or discount is, at most times, minimal.

The firm has been waiting for a final decision from the Securities Exchange Commission (SEC) since filing its application in October 2021. On June 29, SEC officially denied Grayscale’s application to convert GBTC to a spot Bitcoin ETF. Then Grayscale decided to go to court — on Oct. 11, it filed the opening legal brief to challenge the SEC’s decision.

The current market crisis began on Nov. 2, after reports that a leaked balance sheet from the Sam Bankman-Fried-founded trading firm Alameda Research suggested the company held a significant amount of FTX Token (FTT), the native token of the FTX cryptocurrency exchange. A large trading firm holding so much of one asset concerned the crypto community and brought questions regarding the relationship between Alameda and FTX.

The situation has been unfolding rapidly since that day, leading to a full-scale “bank-run” of FTX users who began to withdraw their funds from the exchange. Reported data from Nansen on Nov. 7 showed stablecoin outflows on FTX reached $451 million over seven days.