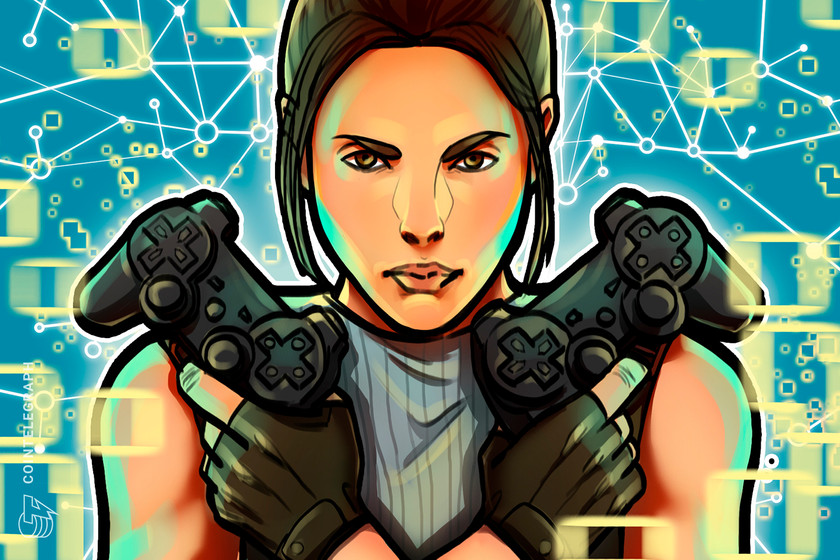 The Axie Infinity team announced that starting on Aug. 12, there will be no more Smooth Love Potions (SLP) to be minted on its classic mode. According to the team, the SLP rewards will be migrated to their new game mode. However, minting will be unavailable for 30 days as the team conducts a monitoring phase to search for bugs, abuses and exploits.

Apart from this, the team highlighted that moving from classic to the new game mode will help “balance the SLP economy.” In addition to removing classic rewards, the team will also enable using SLP to craft various in-game boosts such as runes and charms in the new mode to add utility to SLP.

Back in February, the Axie Infinity team already removed the SLP rewards for the adventure mini-game and daily quests reward in classic mode in an earlier attempt to balance the economy for the SLP token. Despite the team’s efforts to make economic adjustments, the token is still down 98.7% from its all-time high of $0.39 in July 2021.

Related: P2E gaming is in a rut, but Axie Infinity (AXS) could rebound for 3 key reasons

In 2021, the nonfungible token (NFT) game has popularized the P2E model and accounted for nearly two-thirds of all blockchain game NFT transactions. Within the last year, the project showed $3.5 billion worth of NFT exchanges, according to the token information website NonFungible.

Even though the crypto tokens of the Axie Infinity project have not performed well during the crypto winter, the NFT transaction volume for the project surged 205% in July. Its co-founder Jeff Zirlin noted that the project is “healing,” referring to the positive reception of the game’s NFT land staking feature.